San Diego is such a sunny, colorful city that black & white film may seem like an odd choice. The high contrast of Kodak Tri-X 400 caused some touristy subjects to appear almost noirish, but I kind of like it for that very reason. There is a moodiness about the images that is in stark contrast with the relaxed Southern California vibe.

During our visit last October, we were lucky to see clear skies (low smog levels) most days, making for some great film shooting conditions. All photographs were shot by me with my trusty Nikon F2.

***As with all of my film photos, presented as captured, unedited.*** 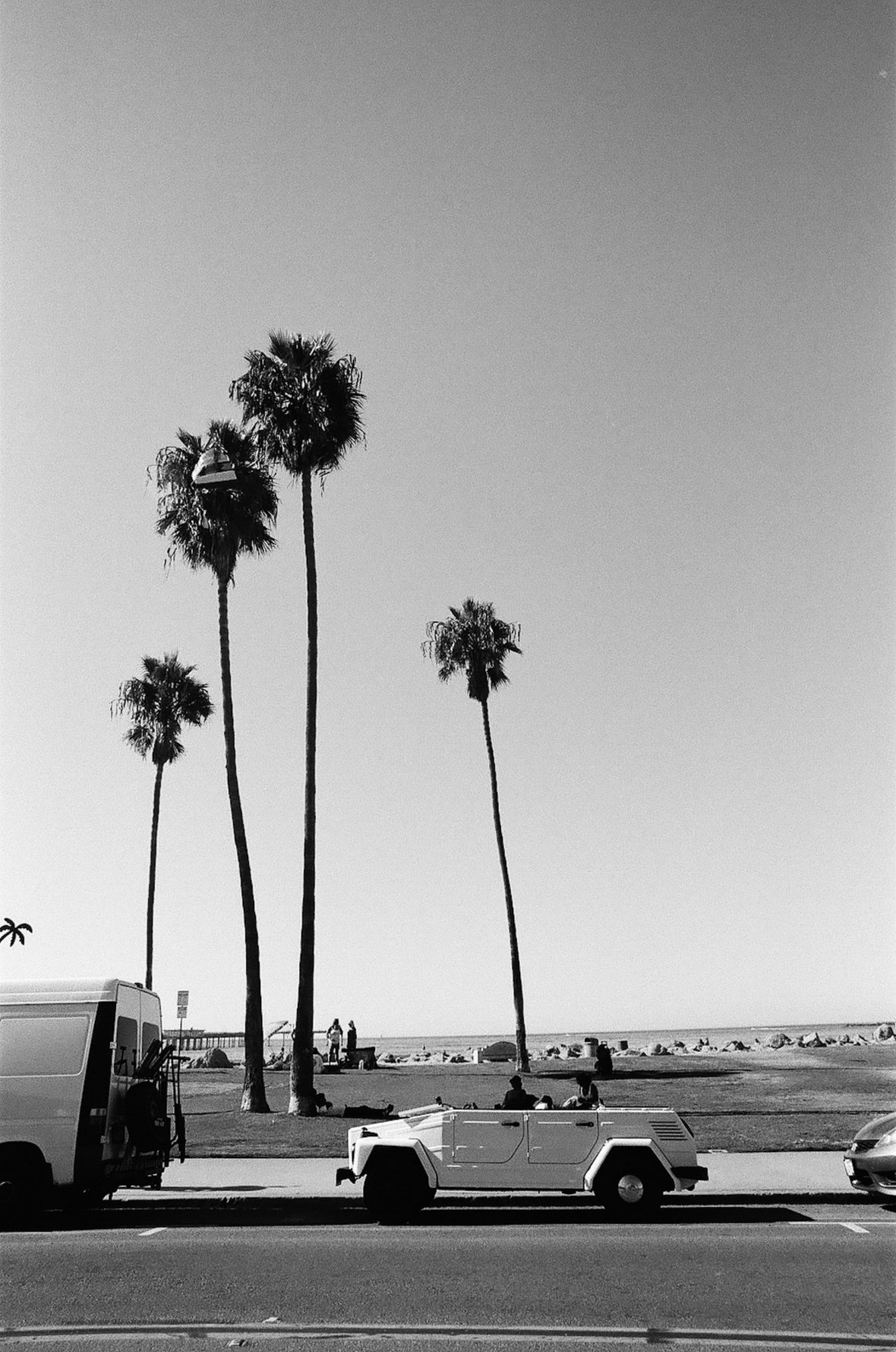 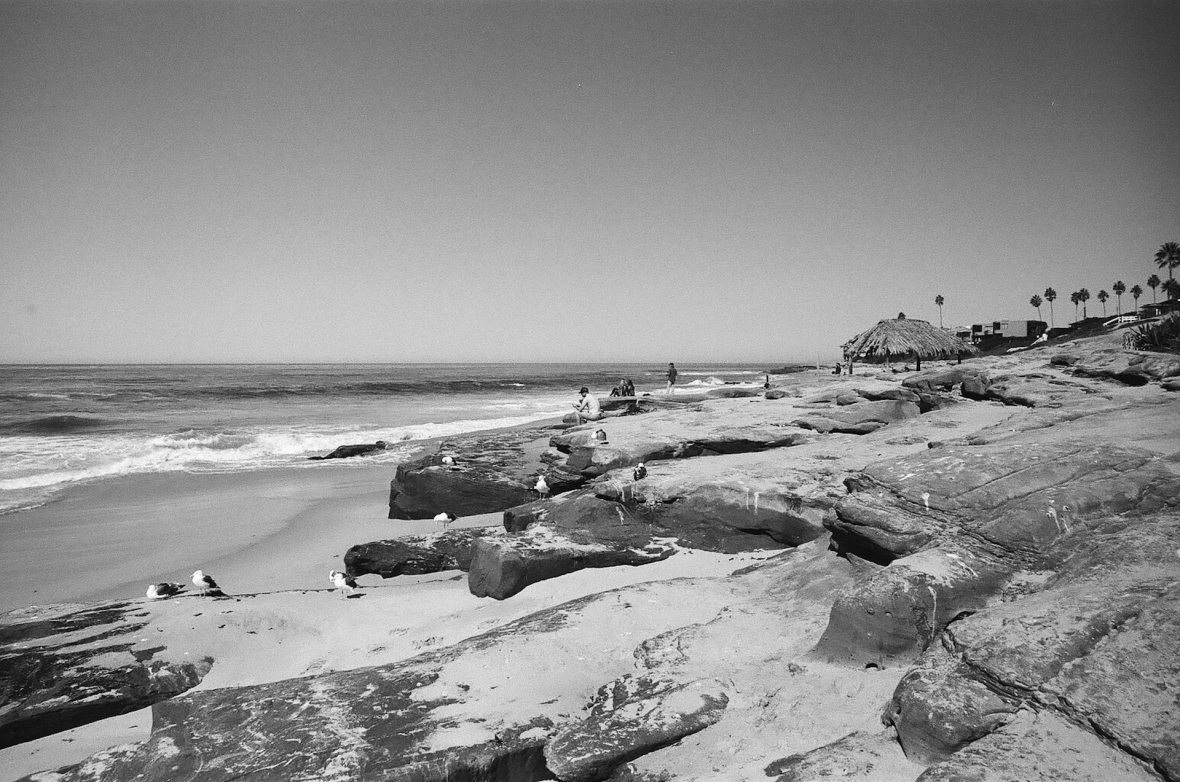